One of the most important things that a parent can do for their child is to make sure that they have all their routine childhood vaccinations. It's the most effective way of keeping them protected against infectious diseases.

Ideally, kids should have their jabs at the right age to protect them as early as possible and minimise the risk of infection. 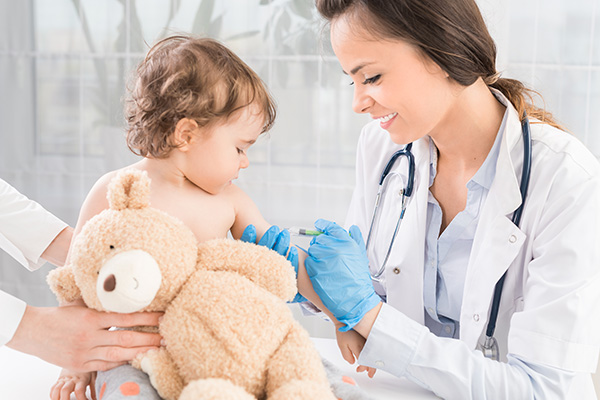 Here's a checklist of the vaccines that are routinely offered to everyone in the UK for free on the NHS, and the age at which you should ideally have them.

People who fall into certain risk groups may be offered extra vaccines. These include vaccinations against diseases such as hepatitis B, tuberculosis (TB), seasonal flu and chickenpox. See the NHS Choices pages on vaccines for adults to find out whether you should have one.

BACK TO MAIN INDEX

The NHS want you to have the best possible experience of care. Please give your feedback.